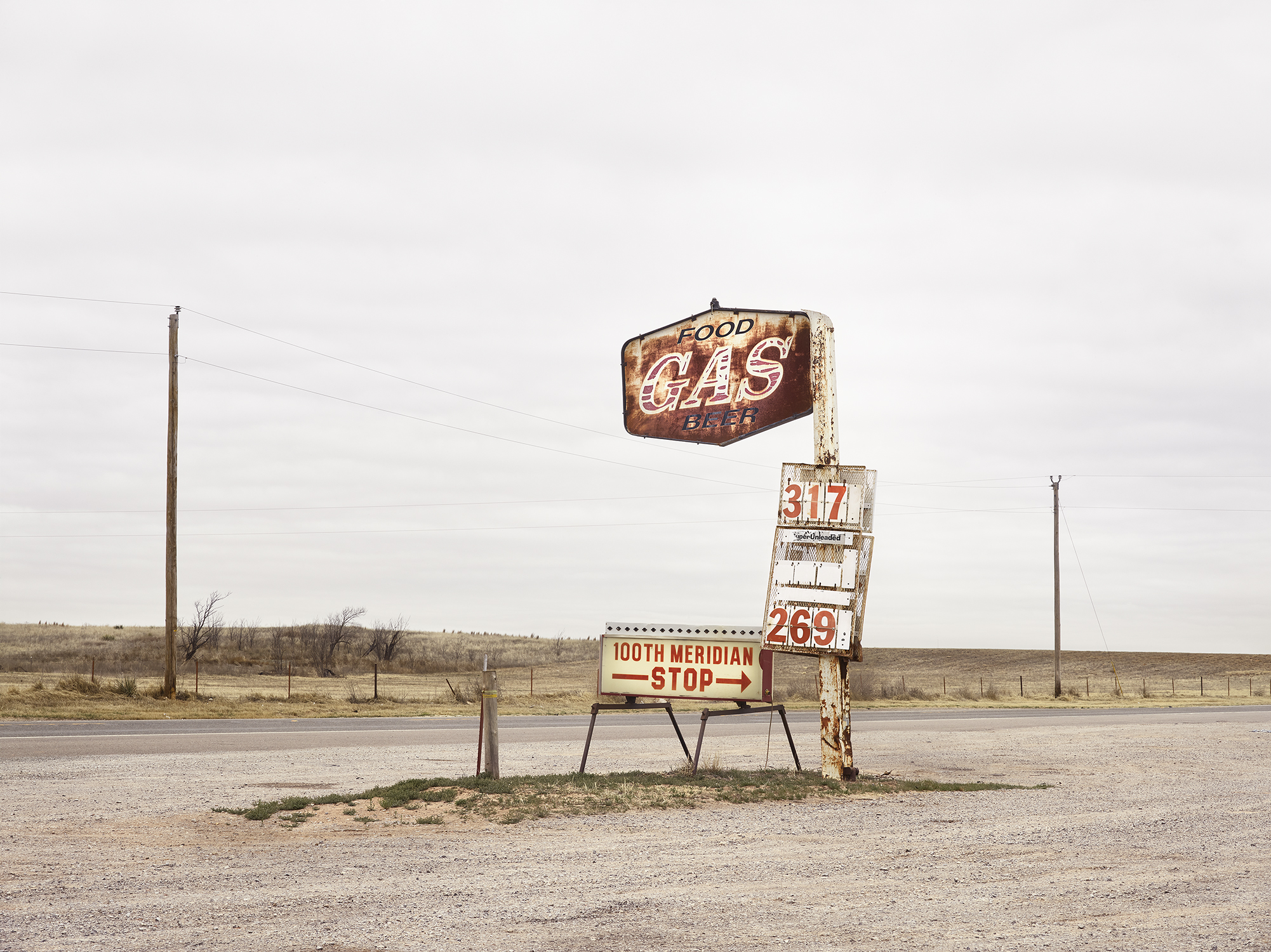 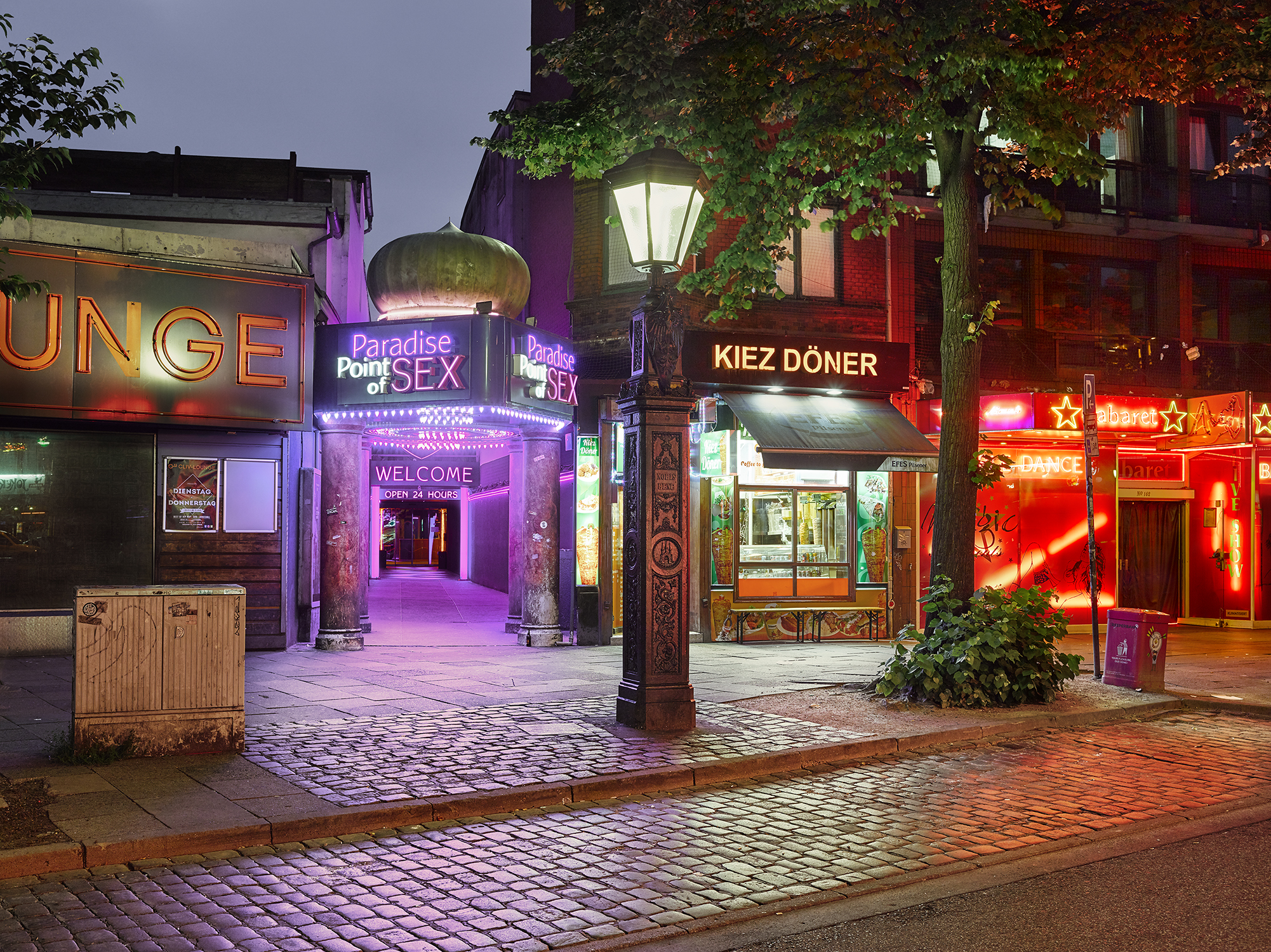 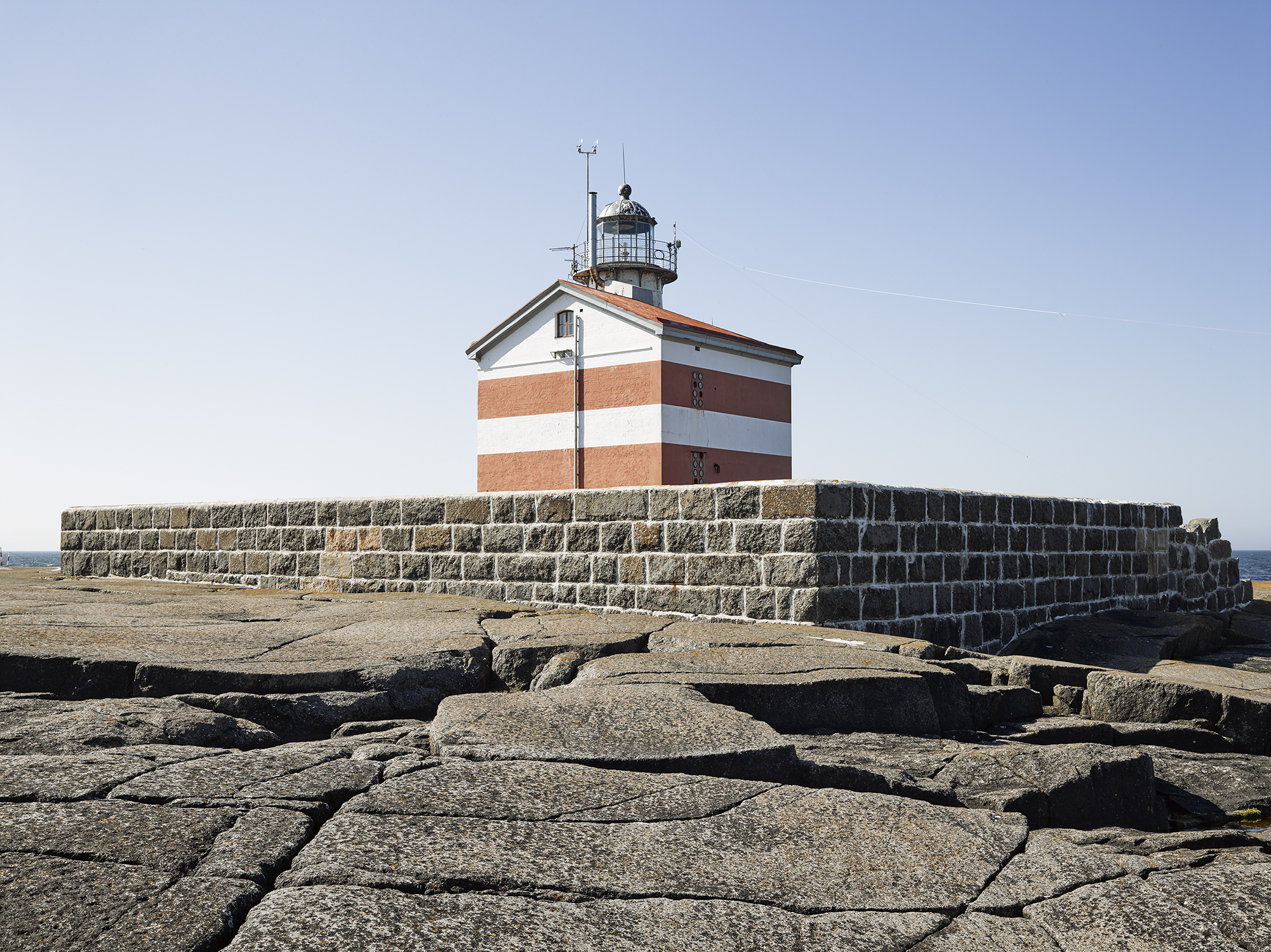 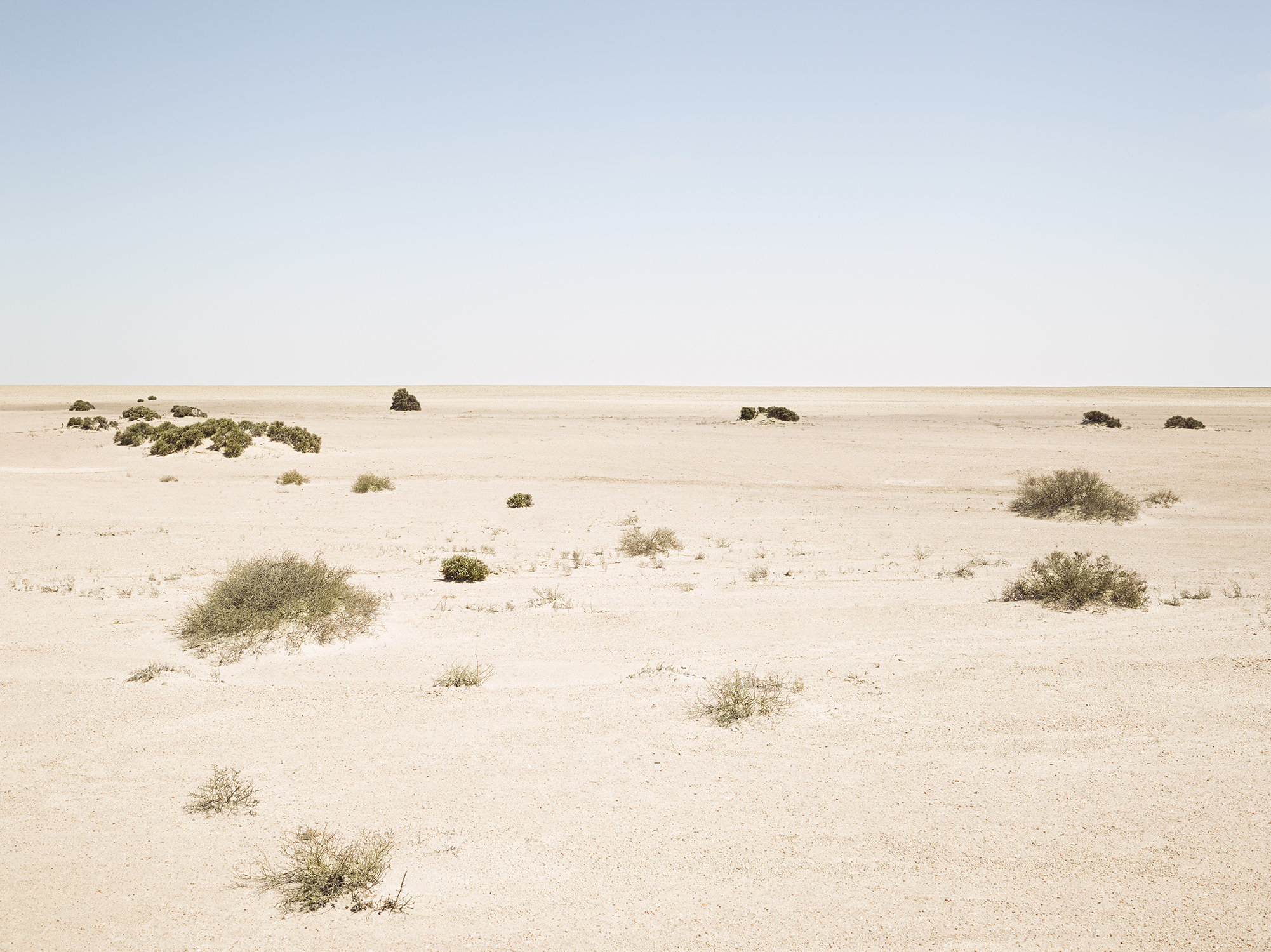 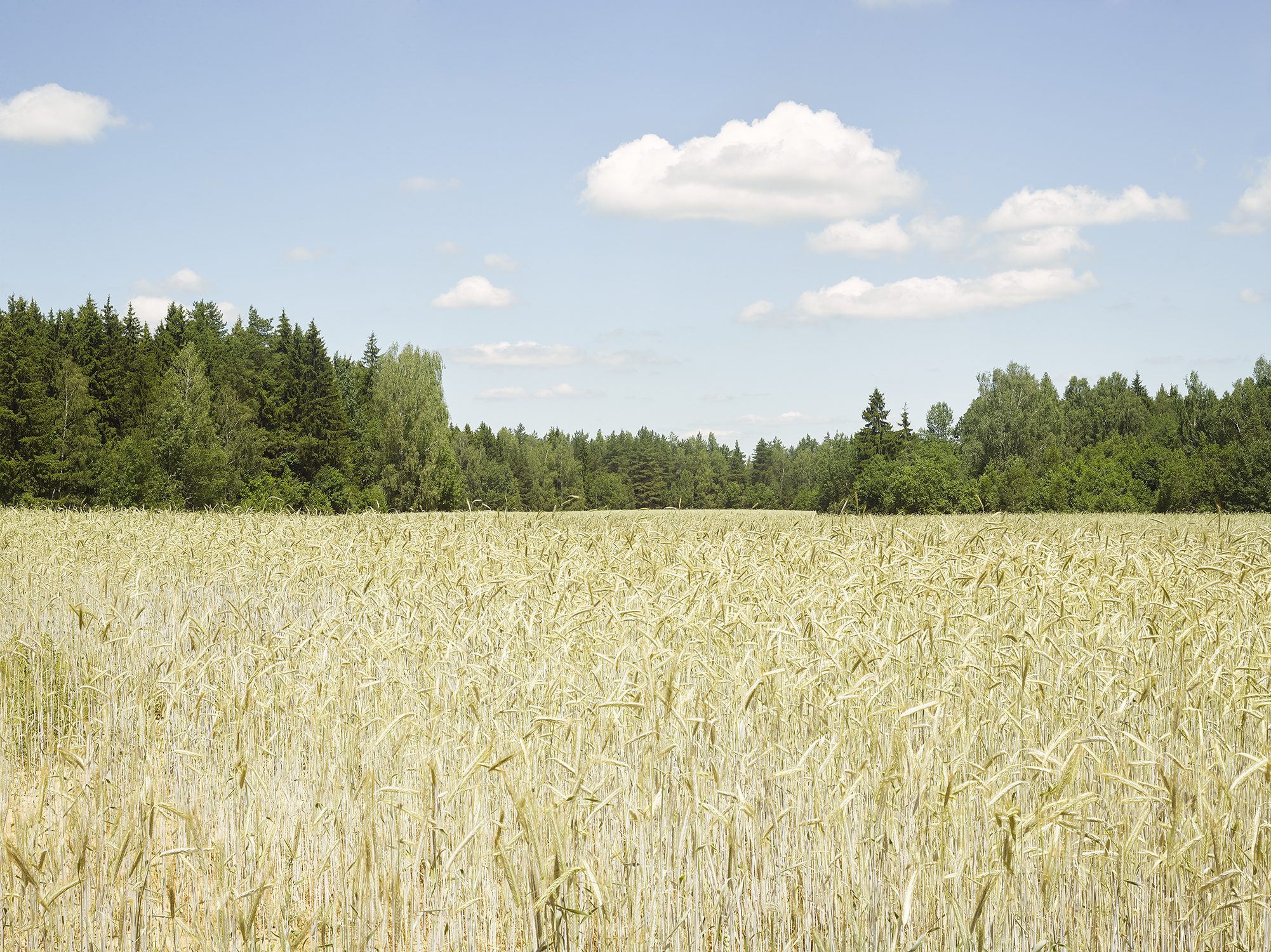 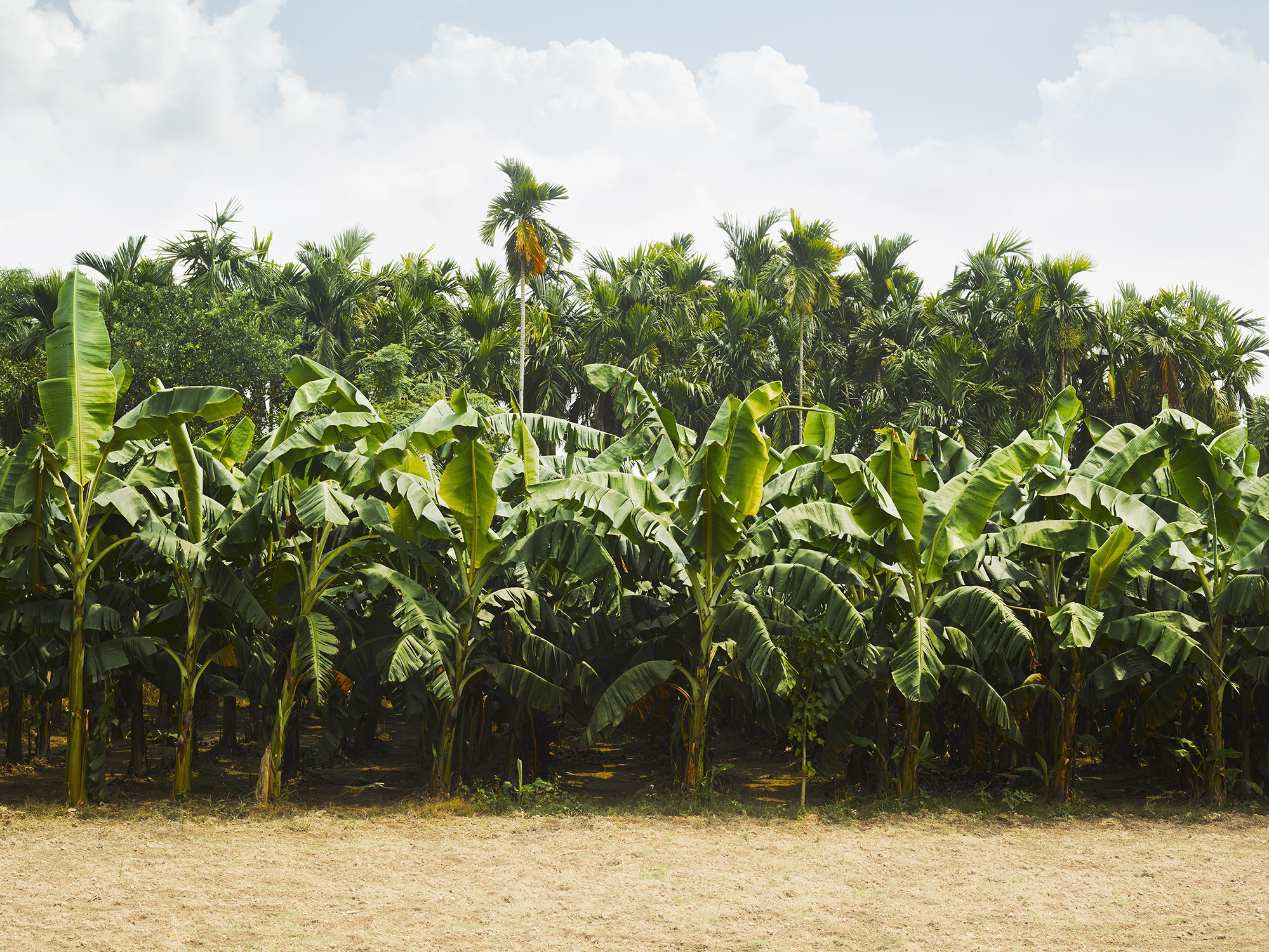 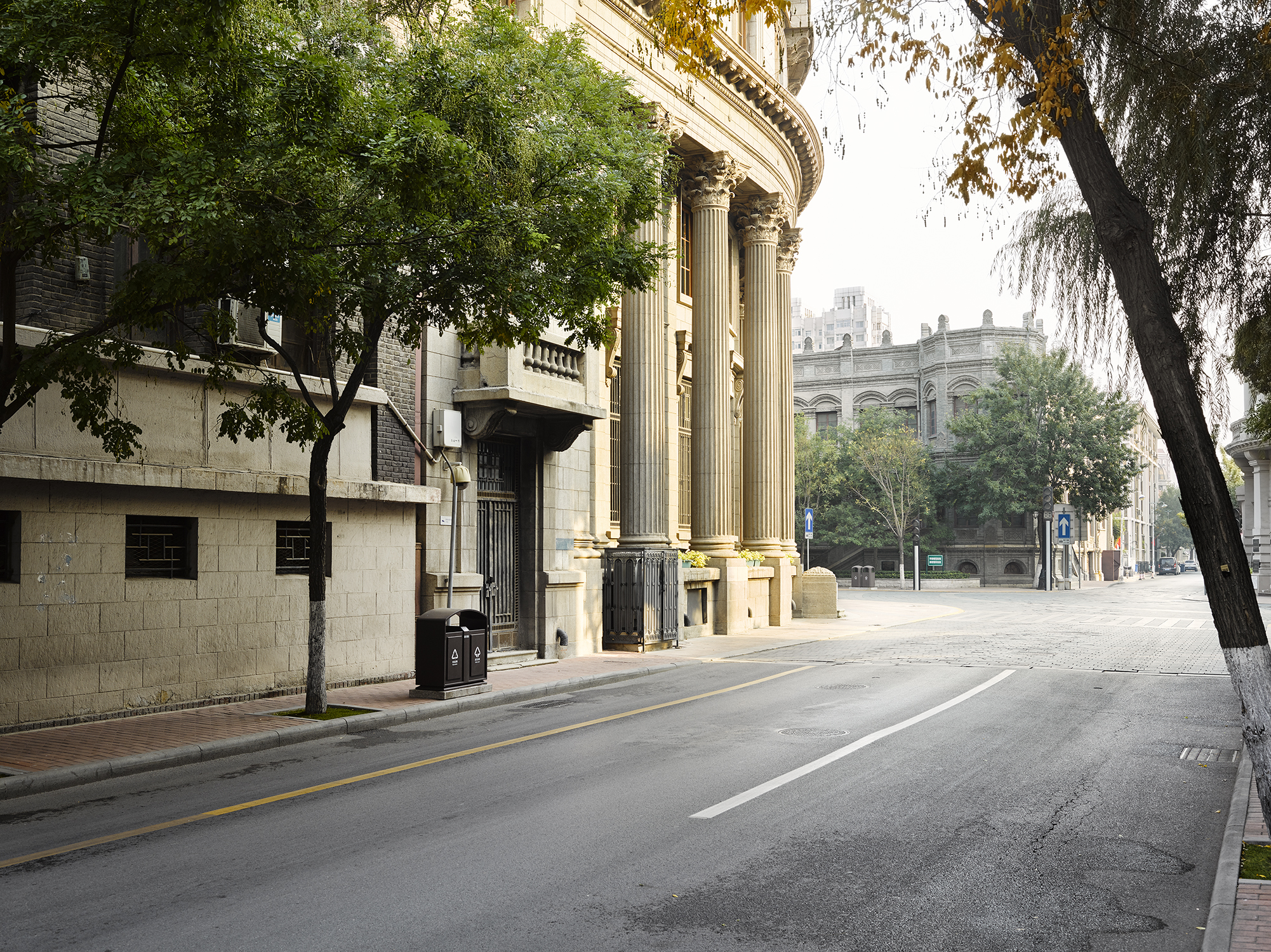 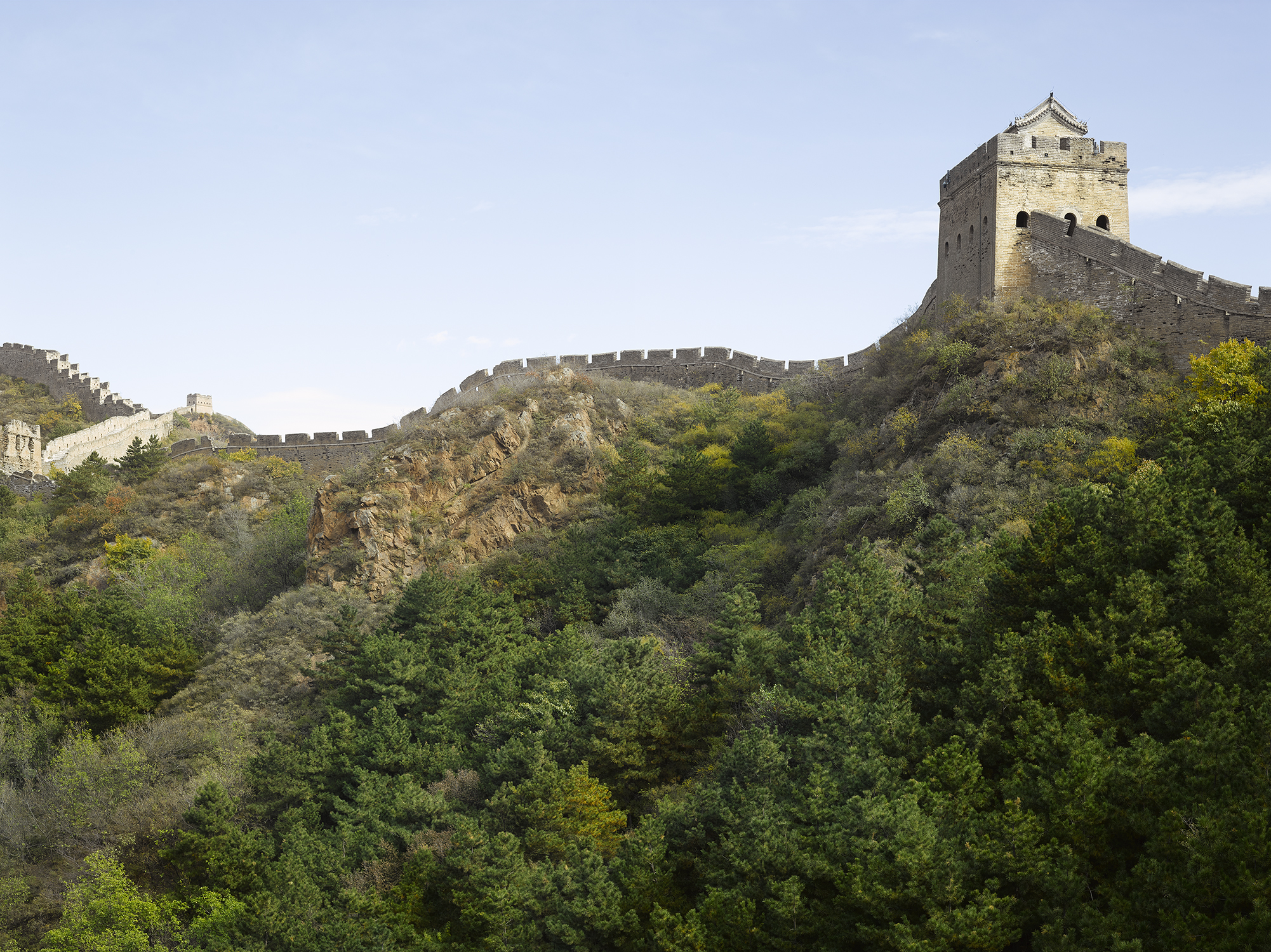 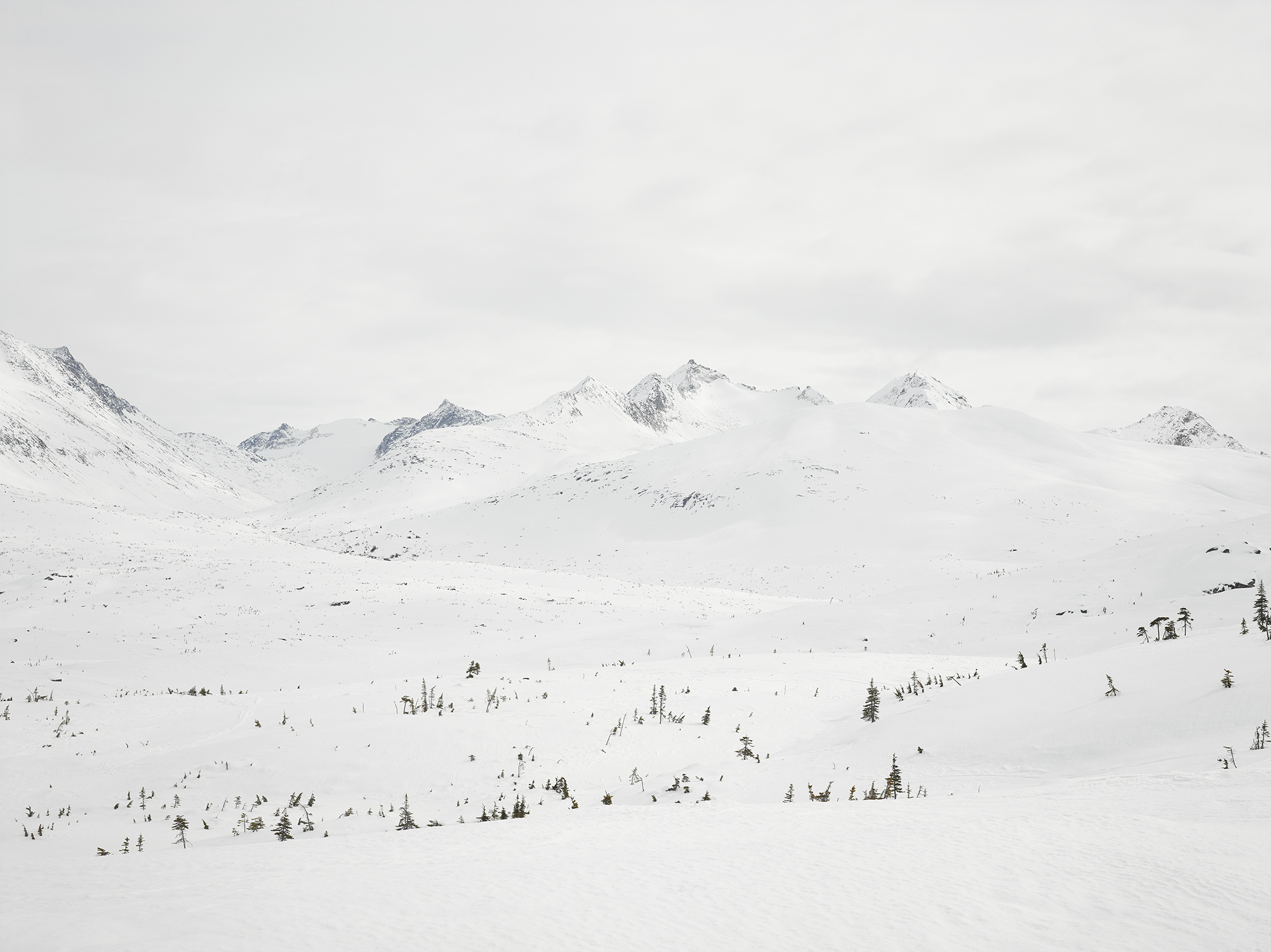 “Human Territoriality” is a selection of Roger Eberhard’s photographs of former borders, around the globe and down through the course of human history. Some of these borderlines have shifted over time, by only a few hundred meters or much more, due to climate change or man-made changes in the landscape, others have vanished with the fall of mighty empires on either side. Eberhard’s photographs, supplemented by in-depth captions, help us to grasp the protean puzzle of the world’s cartography. In a time of mass migration, border walls, and spreading nationalism, they reveal the inherent instability of these man-made demarcations.

Borders are a means of separation. They separate two sides, defining a here and a there. But they also delineate what lies within the boundaries, instilling a sense of safety and security. Although they implicitly stake a claim to permanence, nothing is as changeable as boundary lines. So it is ironic that people and entire nations should develop so much pride and protectionism on the basis of existing borders, while they are artificial constructs that are constantly changing and sometimes disappearing altogether. 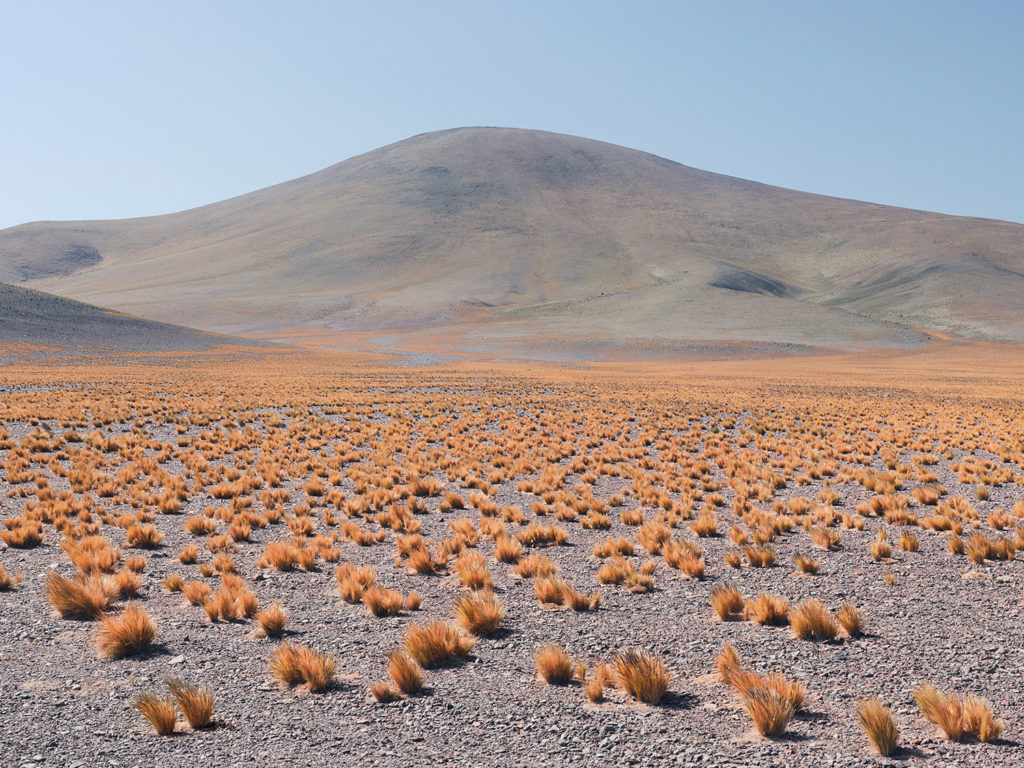 Roger Eberhard
Back to top